NON CARB DIET
I find that the majority of people who come to me with weight problems tend to consume too many refined carbohydrates such as bread and pasta. People consume these food types primarily for the full feeling they give them in their stomach. Refined carbohydrates are generally tasteless and are mainly used to bulk out the more flavoursome foods such as meat, fish, fruit and vegetables.

In order to lose weight we need to listen to our body and learn to eat like a gourmet, appreciating aroma, texture, taste, and flavour. 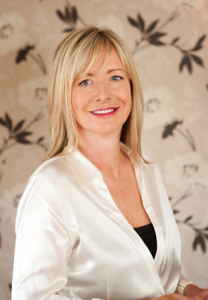 When we eat less refined carbohydrates we naturally increase our intake of fruit and vegetables; foods which pass quickly through our intestines releasing vitamins as they go.

An example of a nutritious and delicious carb free meal, which is easy to prepare, would be a grilled salmon steak served with roasted vegetables and salad.

WEIGHT LOSS
I have worked recently with a client who, like many of my clients, has succeeded in losing two stones within two months. When Miss C came for her initial consultation she told me that she had lost faith in her own ability to lose weight. I explained to her that the dieting industry has made weight loss more difficult than it actually is.

It seems that before coming to me, most people are defeated before they even start because they are lacking in belief regarding their own ability to lose weight. Like most other people she talked about ‘lack of willpower’ and I explained to her that being slim is just a skill that we learn, like learning to drive a car. We learn through repeated practice and gradually this changes the neurology of the brain and the behaviour that keeps us slim becomes part of our automatic system.

Miss C had spent many years arguing with herself about losing weight, there always seemed to be something more important to do but this had resulted in many wasted years. When I asked her to recall a time when she had last felt good about herself the answer was over 20 years ago.

I explained to her that if she wanted to come to me in order to lose weight she must prepared for the strict approach that I would take. Between the consultation and the first appointment she had already lost 3 lbs and by her third session she had lost her first stone. The second stone was lost over within the second month. 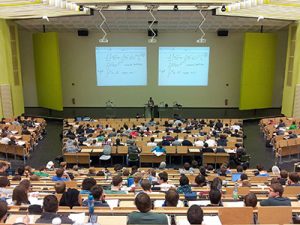 I have worked recently with a client who had been asked to address a large audience in London regarding her recent work. Although very eminent in her field she was apprehensive about addressing such an extensive gathering and felt that in the past she had not performed to the best of her ability in this type of situation.

Across 4 sessions we worked on body language, timing, vocal coaching and the effective use of humour and anecdote. Most importantly we talked about the art of persuasion and how certain words and phrases can be used strategically in order to influence the audience. My client felt that her subject, being of a scientific nature, was a relatively difficult one to enliven but through the use of particular vocabulary and the insertion of personal anecdote and humour we created an enthralling lecture.

My client presented the piece to me within a session, I gave her feedback and the result was that, at the event, she felt confident and received extremely positive feedback regarding her presentation.

Great communicators touch your head and your heart.